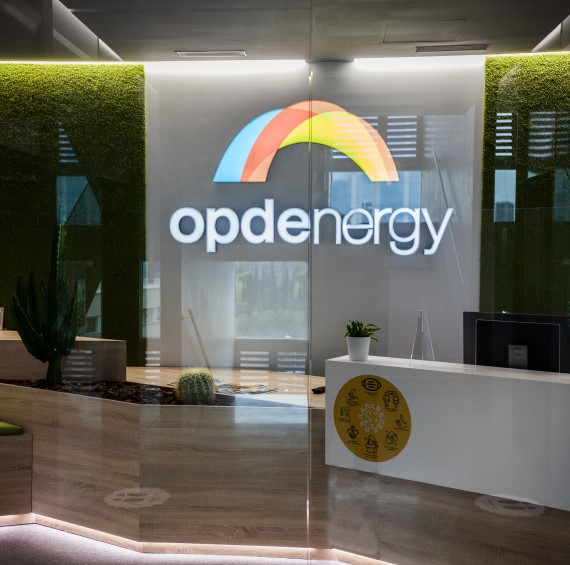 Madrid, 30th September 2022. Opdenergy, an independent renewable energy producer, has presented its financial results for the first six months of the 2022 financial year. The company has ended the first half of the year with financial and operating figures that show its growth, consolidate the fulfilment of its objectives, and reflect the solidity of its business model after its debut on the Spanish stock exchanges on July 22nd, being the first company to be listed on the Continuous Market in 2022.

Opdenergy has managed to close the first half of 2022 with positive financial results, following a substantial increase in energy sales, which have registered a 54% growth, resulting from the consolidation of the portfolio and the increase in operating assets over the last 12 months. In this regard, the company achieved a positive net profit of 17 million euros, compared to a negative net result during the first six months of the previous year.

On the other hand, the renewable energy firm recorded a substantial increase in its EBITDA in the first half of the year, amounting to 26 million euros, 9x the figure registered in the same period of the previous year. This figure is supported by the increase in energy sales and the execution of part of the portfolio sold in the transaction signed in August 2021 with Bruc Energy. On the other hand, total revenues for the first half of 2022 amounted to €35 million, 135% higher than last year.

These figures also show a growth in Opdenergy’s consolidated energy production of 83% compared to the first half of 2021, highlighting the company’s fully operational platform capacity.

Luis Cid, CEO of Opdenergy, stated: “After our debut just two months ago on the Continuous Market, we are proud to present our first financial results as a listed company with solid figures that support our business model. Despite living with a changing and unstable macroeconomic environment in recent months, Opdenergy shows the solidity of its strategy in this context in which renewable energies are more necessary than ever.”

Opdenergy is an independent renewable energy producer, or IPP, in Europe, the United States and Latin America with more than 15 years of experience. The company develops, builds, finances, manages and operates high quality renewable energy projects in several countries. Opdenergy has a portfolio of 1.6GW of assets in operation and under construction, with an additional 400MW to start construction in the near future. In addition, Opdenergy has a portfolio of additional projects in different stages of development of more than 12GW that support its growth strategy.

Opdenergy plays an important role in the decarbonization of energy in the different countries in which it operates. It is present and has pipeline projects in five markets in Europe (Spain, Italy, United Kingdom, France and Poland), in the United States and in three markets in Latin America (Chile, Mexico and Colombia).

Opdenergy, which is listed in the Spanish stock exchange since July 2022, has secured more than 2.6GW of PPA contracts in different countries with investment grade off-takers and in hard currency.