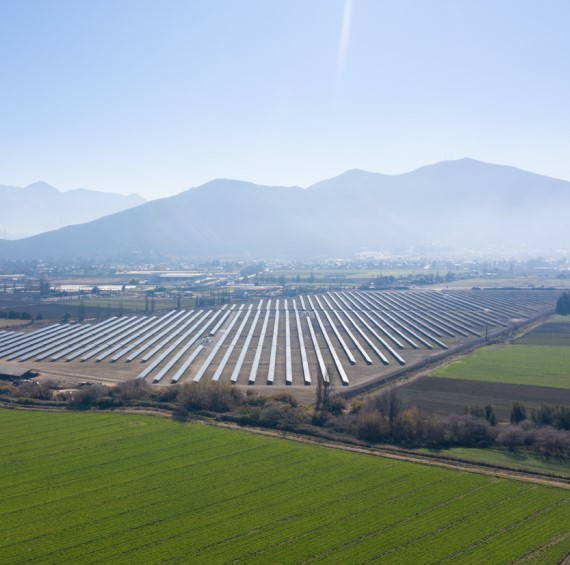 Under this 20-year new Power Purchase Agreement, Opdenergy will develop a solar PV plant with an installed capacity of 160 MWdc in Allen Parish, Louisiana. As part of the agreement Entergy Louisiana will acquire 100% of the energy generated by this project.

Opdenergy is still working to ensure the successful development of this new PV plant in the United States and expects starting the construction in January 2023 while the connection to the grid is expected to be fulfilled during Q1-2024. Once operational, it will be expected to generate close to 302,000MWh of clean energy per year.

The contract will go before the Louisiana Public Service Commission for approval in conjunction with a voluntary Green Tariff designed to allow customers to participate at various levels depending on their objectives.

This new agreement endorses the company’s commitment to consolidate its presence in the renewable energy sector in this country. This PPA, together with the ones secured during the first half of the year, add to a total of 413 MWdc of secured PPAs in the United States. Opdenergy continues to actively develop renewable assets in the United States, through its total pipeline of more than 2GW in different stages of advancement across the country.

Opdenergy has demonstrated its strong capabilities for securing Power Purchase Agreements before the assets are operational and it currently has secured PPAs for more than 2GW worldwide. These secured PPAs cover the company’s operating portfolio of 584MW and an additional 1,500MW of future projects, throughout the different countries in which it operates.

Luis Cid, CEO of Opdenergy, stated: “This project will provide significant benefits to the area, including jobs, economic growth and relevant tax revenues for Allen Parish, while contributing toward a more sustainable future in Louisiana. The United States is one of our main targeted countries, and this new milestone endorses our long-term strategy. We are very excited to sign this new agreement with Entergy Louisiana.”

“We’re excited to help provide affordable, reliable and green energy for our communities,” said Phillip May, Entergy Louisiana president and CEO. “Our partnership with Opdenergy will help us meet those goals for the people of Allen Parish. We look forward to working together to help paint a brighter future for Louisiana.”

Opdenergy is a consolidated and fully integrated independent sustainable energy producer, focused on solar photovoltaic and onshore wind energy production with more than 15 years’ experience. The company has successfully developed numerous projects in different parts of the world, thanks to its remarkable international presence. Opdenergy is present and has projects under development in Europe -Spain, Italy, United Kingdom, France and Poland- and in America -United States, Chile and Mexico-.

The company has an existing portfolio of 584 MW, including assets in operation and construction in Spain, Chile, Italy and Mexico. Furthermore, these assets are backed by a robust and visible future pipeline of more than 8GW which support its growth strategy. Opdenergy has secured more than 2GW of PPA contracts throughout different countries with Investment Grade off-takers and in hard currencies.

About Entergy Louisiana and Entergy Corporation

Entergy Louisiana currently has approximately 240 megawatts of renewable resources, including the Capital Region Solar facility, which began delivering power to the grid in October 2020. Entergy Louisiana, LLC provides electric service to approximately 1.1 million customers and natural gas service to more than 93,000 customers in the greater Baton Rouge area. It has operations in southern, central and northern Louisiana.