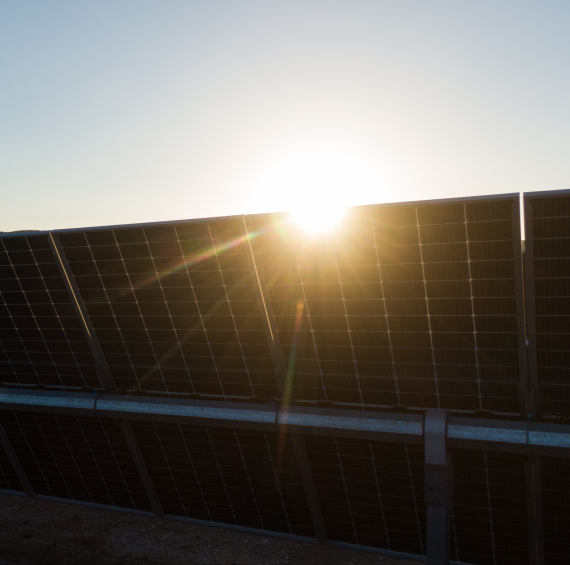 Madrid, 11 November 2022. Opdenergy, an independent renewable energy producer, has obtained 100% positive Environmental Impact Permits for all its projects under construction and pre-construction phase located in Spain, specifically in the provinces of Zamora, Ciudad Real, Zaragoza, Cuenca, Teruel and Badajoz.

All these projects, which have already received environmental approval from the administration, total 1,146MW, of which 902MW correspond to projects under construction and 244MW to projects that are in the pre-construction phase.  The distribution of the photovoltaic plants is detailed below:

It should be noted that all the main equipment required for the construction of these projects has already been contracted.

The company’s objective is to develop projects strategically located to obtain maximum energy efficiency and with the utmost respect for the environment in which they are located, as well as to support the local economies in which they are located. Thus, the construction and future connection of these projects to the grid will be a great boost for the local economies of these regions, as well as for the country’s energy mix. The regions where these projects are developed will benefit economically through the payment of municipal taxes, the lease of private and municipal land, as well as the generation of local employment during the construction and operation.

Opdenergy has set out to be one of the most relevant players in Europe within the framework of energy transition and independence. Spain set one of the most ambitious plans within the European Union for energy transition with the installation of 70 GW of new renewable energy plants by 2030. To this must be added the additional objectives set within the ‘Fit for 55’, which aims to increase the reduction of emissions by 2030 from 40% to 55%, and above all the recent ‘REPowerEU’ action plan, which seeks the energy independence of the European Union.

Luis Cid, CEO of Opdenergy, stated, “Obtaining these new permits in Spain will allow us to move forward with our business plan while economically boosting the local communities where the projects are located and promoting the introduction of more renewable energy in the Spanish energy mix.”

Opdenergy is an independent renewable energy producer, or IPP, in Europe, the United States and Latin America with more than 15 years of experience. The company develops, builds, finances, manages and operates high quality renewable energy projects in several countries. Opdenergy has a portfolio of 1.6GW of assets in operation and under construction, with an additional 400MW under construction in the near future. In addition, Opdenergy has an additional portfolio of projects in different stages of development of more than 12GW that support its growth strategy.

Opdenergy plays an important role in the decarbonization of energy in the different countries in which it operates. It is present and has projects in the pipeline in five European markets (Spain, Italy, United Kingdom, France and Poland), in the United States and in three Latin American markets (Chile, Mexico and Colombia).

Opdenergy has been listed on the Spanish Stock Exchange since July 2022 (BME:OPDE).