Opdenergy seeks to reach 4.5 GW in global operation by 2023 and has a plan to invest more than U$ 800 million in Chile 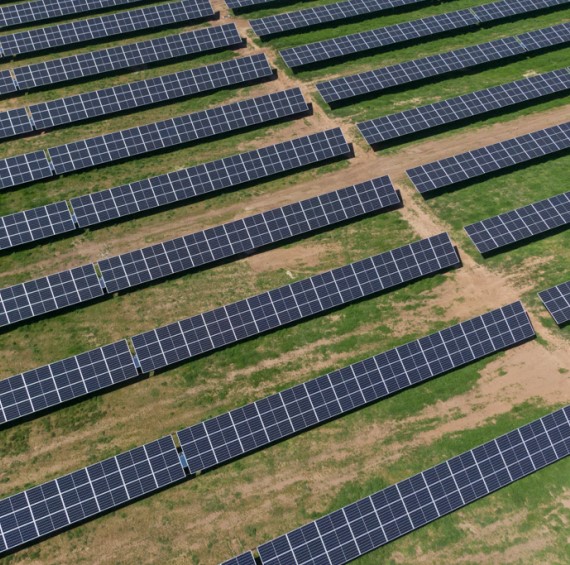 Opdenergy, a Spanish company specialized in renewable energies celebrates 15 years of experience with the announcement of the beginning of a new phase as an Independent Power Producer (IPP) at a global level. An objective that seeks to achieve through the increase of its portfolio of assets in own generation, the increase of its international presence and the maximization of the performance of the projects.

To date, the company has 350 MW of its own power in operation and under construction, with the goal of reaching 4.5 GW of installed capacity by 2023.

The Company develops projects in Chile, the United States, Mexico, Italy, and the United Kingdom. In our country it is present since 2015, with investments of US$160 million in large scale projects and a plan of more than US$800 million, in a portfolio of solar and wind projects, for 1GW for the next 4 years.

It is currently building the Sol de Los Andes project, located in the Atacama Region, which includes a 104 MWp solar photovoltaic plant, and the La Estrella wind farm, with 50 MW, in the O’Higgins Region. It also has photovoltaic projects in the Small Medium Distributed Generation (PMGD) segment.

Throughout its 15 years of history, the group has managed to position itself as one of the reference players in the renewable energy sector, developing more than 1 GW in fully integrated projects for both wind and solar energy, both nationally and internationally. The company has reached more than 1,700 million euros in financing transactions and purchase of assets, which shows its ability to implement clean energy projects in different parts of the world.

Since the beginning of the company, in 2005, Opdenergy has worked hand in hand with the main actors in the sector, which has contributed to increase the solidity of the firm for the execution of projects in very diverse markets. All this demonstrates the ability of the company and its team to carry out its strategy through the different economic cycles and to optimize the firm’s results. In fact, in recent years Opdenergy has developed an installed capacity of 650 MW through public and private PPA’s with some of the main international operators.

Therefore, the company has managed to consolidate a relevant presence in countries such as the United States, Mexico, Chile, Italy, and the United Kingdom, in addition to Spain. The company, present in these markets both through photovoltaic and wind projects, has a great potential for growth, as it has a portfolio of projects in the short and medium term of more than 9 GW of solar and wind energy.

It should be noted that the company has worked on all its projects with the solid objective of boosting the economic, social and environmental profile of all the regions in which it has established its projects, thus trying to become a support for the dynamization of the economy of the areas in which it operates, with special focus on the creation of jobs and the preservation of the environment.

Luis Cid, CEO of Opdenergy, said: We are very happy to look back and see all we have achieved in these 15 years of activity. We are excited about the future and are convinced that we will achieve the goals we have set for ourselves as IPP thanks to a first-class team like the one we have. All this would not be possible without the enormous commitment, effort, and dedication of all the professionals that make Opdenergy a relevant actor in the renewable energy sector at an international level and an important part of the energy transition process. Our extensive 9 GW pipeline combined with our experience of more than 15 years backs us up as a solid firm. We will continue working with all our efforts to promote new sustainable projects that reinforce the progress in the necessary global energy transition.