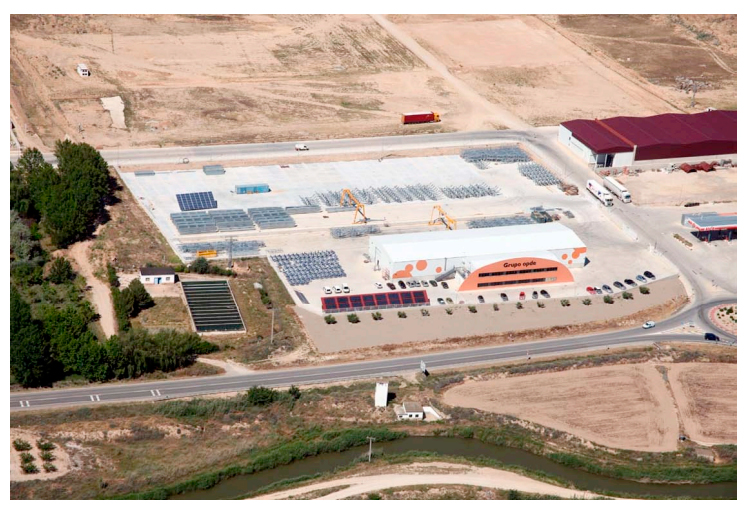 The Chilean Energy Nacional Commission (Comisión Nacional de Energía) has granted the Navarrese group a 176 GWh block by means of an international auction in which 84 bidders took part.

As a result of the award, OPDE is to generate renewable energy for the Chilean national system, counting on a long-term energy purchase agreement (2021-2040).
In order to fulfill with the agreement, the Navarrese multinational is to invest $120 million in the country, aiming to develop several renewable energy assets with a total installed capacity of 78 MW.
“OPDE is well prepared to compete in the renewable energy sector internationally, making of Navarra a bright spot and a world reference for the development of renewable energy sources”, highlights the company’s management.
The Navarrese group OPDE, based in Navarra, has been awarded a 176 GWh block in the energy auction held by the Chilean Government. The company is to provide the national electric grid with renewable energy generation for 20 years (2021-2040). To this date, this auction has been the largest and most competitive one ever held in the country.

As part of its development plan, the group is to start the construction of several renewable generation assets, amounting to an installed capacity of 78 MW. Such projects are to be developed in several locations in Chile and will require an investment of $120 million.

These generation assets are expected to start producing energy even before 2021 and completes OPDE’s strategy in Chile, which also contemplates other projects in already advanced stages of development in the country (ready-to-built in 2017). The addition of 78 MW to OPDE’s 200 MW pipeline in Chile will allow the company to strengthen its presence and establish a highly competitive and stable platform in the Chilean renewable sector.

According to official sources, the auction held by the Chilean Energy National Commission has lured bidders from throughout the globe and awarded 12.000 GWh of annual renewable energy. The fact that a total of 85.000 GWh have been offered by 84 competitors, which equates an energy amount seven times higher to the amount awarded, is a clear example of the competitiveness of the process.

OPDE stood up against over 80 international competitors in this auction, which demanded potential bidders to be approved on by the Chilean Ministry of Energy according to technical and financial criteria. Among the participants, GAS NATURAL FENOSA, MAINSTREAM and ENDESA Chile have also been awarded blocks in the auction.
OPDE’s management has highlighted that “the photovoltaic solar energy in Chile has achieved such a degree of competitiveness that allows it to participate in the generation mix at even better terms than conventional fossil sources”.